The first of 3 issues devoted to current legal news for principals, assistant principals and other school administrators

Over the past year, there have been a number of significant developments concerning a school district’s obligations toward transgender students.  Even still, a lot remains unsettled. 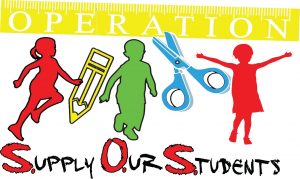 Business and a non-profit partner to help students in 36 districts. 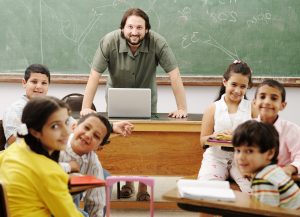 2016 Back to School Workshop with Jim Walsh

The 11th Annual Back to School Program will feature a comprehensive review of legal developments that will impact the day-to-day operations of public schools from the classroom to the principal’s office to the board room.

The Texas statue about terroristic threat and how it relates to schools is discussed. Thanks to our sponsor!

3 NEW SCHOOL LAW RULINGS YOU NEED TO KNOW ABOUT


A student was told a class would be weighted as a plus 10 in ranking and was not.


A suit by a parent alleging violation of 42 U.S.C. § 1983 and Title IX fails to establish these claims.


A trial and appellate court find no evidence of retaliation against a coach who is transferred after a student incident.