New DOE and DOJ Resource on SRO-Related Policy and Practice 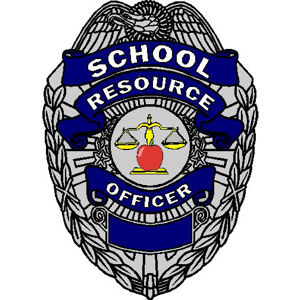 A new guide is designed to help education and law enforcement agencies that use SROs review and revise their policies.

District is Proactive in Preventing Bullying 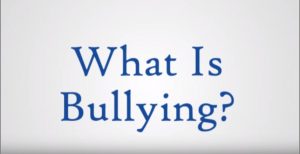 Crowley ISD steps up to stomp out bullying. 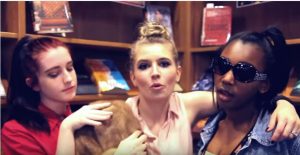 This conference is designed to go beyond the typical lecture presentations on the latest laws and court decisions on special education.  Engage in real conversations about hot legal topics, get inspiration to do your job, talk about time management and learn to navigate the line between your role and that of your campus administrators. 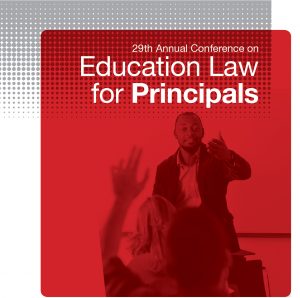 We answer a question about what to do if a discrimination complaint from a student in your district gets filed with the Department of Education. Thanks to our Sponsor!

3 NEW SCHOOL LAW RULINGS YOU NEED TO KNOW ABOUT


The Third Circuit Court of Appeals overturned a dismissal and returned a suit to trial court involving a parent’s objection to a statue of the Ten Commandments.


An Ohio federal district court rules in favor of a transgender student seeking to use the restroom associated with her gender identity.


The Ninth Circuit Court of Appeals sides with a district on an issue of off-campus bullying that featured sexually-charged elements.