The third of 3 issues devoted to current legal news for administrators who deal with special ed.

IEPs Must Align with State Academic Grade-Level Standards, Says the Department of Ed 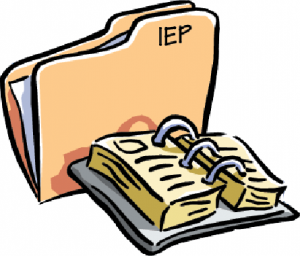 The U.S. Department of Education’s Office of Special Education and Rehabilitative Services recently issued guidance designed to clarify that goals set out in a student’s individualized education program (IEP) must be aligned with grade-level content standards.

The 61 Best Teacher Memes on the Internet 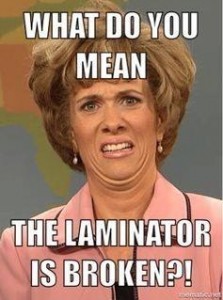 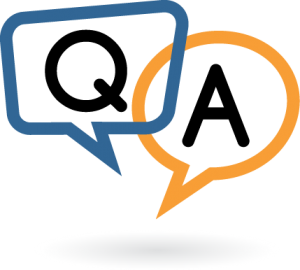 5 NEW SCHOOL LAW RULINGS YOU NEED TO KNOW ABOUT


A hearing officer determines if the District’s FIE was appropriate and if the parent was entitled to an IEE.

The Student’s Removal To A Disciplinary Placement Was Proper


The hearing officer determines if a violation of the Individuals with Disabilities Education Act occurred.


Good record keeping by the district helps the hearing officer determine the ruling.


The hearing officer found in favor of the District and held that it was entitled to conduct an initial evaluation of the student, regardless of the parent’s lack of consent.


The hearing officer held that the District had denied the student a FAPE in the development and implementation of the student’s IEP, but that the student was not entitled to a private placement at District expense.

Issues will be published in January, February, and March