The second of 3 issues devoted to current legal news for principals and other administrators. 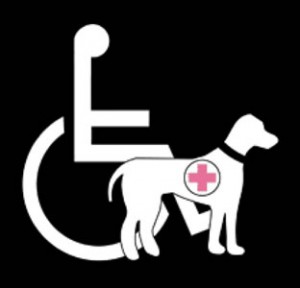 The use of service animals on campus has been a topic of growing interest and, in July, the Department of Justice Civil Rights Division issued new guidance about service animals and the ADA in the form of an FAQ document. Here are the highlights. 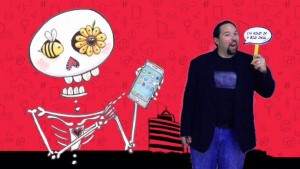 A south Texas district leads the way in new technology. 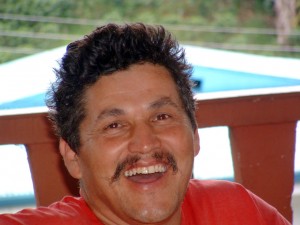 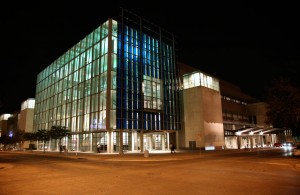 
4 NEW SCHOOL LAW RULINGS YOU NEED TO KNOW ABOUT


This commissioner decision looks at the termination of a probationary contract.


This commissioner decision details what documentation of data needs to be shared with teachers within the ten day deadline.

What Does The Paperwork Reduction Act Have To Do With Teacher Lesson Plans?


The commissioner weighs in on how certain lesson plan requirements may or may not violate the Paperwork Reduction Act.

Alleged Excessive Walkthroughs and Change in Teaching Assignments Was Not Discriminatory


The Texas court of appeals upholds a dismissal of a discrimination and retaliation suit brought by a reassigned teacher.

Issues will be published in November, December, and January.